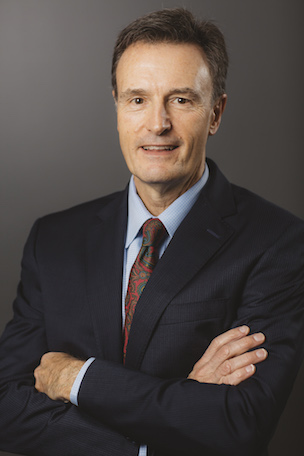 Peter Wise is a founding partner of Gates, Wise & Schlosser, P.C. of Springfield, Illinois.   For more than thirty years Peter has successfully defended persons accused of all manner of federal and state criminal offenses, including: white collar crimes; possession and distribution of narcotics; capital first degree murder; vehicular homicide; crimes of violence; sex offenses; counterfeiting; domestic battery; and arson.  Peter is a past president of the Illinois Association of Criminal Defense Lawyers and is also a member of the National Association of Criminal Defense Lawyers.   Previously he has served as a faculty member for the Illinois State Public Defender trial advocacy program.

Peter was lead counsel in People of the State Illinois v James Huff.  Mr. Huff was charged with home invasion, sexual assault and capital first degree murder of a family member.  He was acquitted of all counts of intentional and knowing murder and acquitted of four of five felony murder counts so that Mr. Huff was NOT eligible for the death penalty.

Peter has written articles on criminal law issues that have been published in legal journals and magazines.  The articles he has written have covered a range of topics including:  illegal search and seizure; cross examination; presentation of evidence; and trial tactics and strategy.  Peter has also lectured at continuing legal education seminars on criminal law issues such as:  search and seizure; winning trial tactics; scientific evidence; and trial preparation.

Peter also authored an article for the IACDL newsletter titled "Operation Valkyrie: Illinois Version of the Drug Courier Profile."  Peter has successfully represented many persons who were stopped on an interstate highway, and that stop grew into a search, seizure and drug related charges.